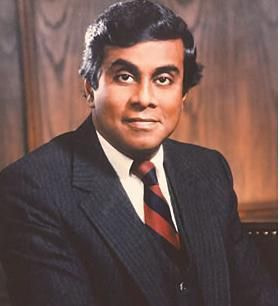 In 2008, Dr. Jegasothy along with her mother Juliet and her brother Manoj endowed a trust to reward yearly the best research-oriented fellow or faculty member. This endowment honors the memory of their husband/father. Since Dr. Jegasothy attributes her career direction to her father, she believes strongly in the value of his career mission. He promoted furthering dermatology knowledge based on molecular and cellular research, as he was instrumental in finding the cure for CTCL (Cutaneous T-Cell lymphoma, a rare blood cancer which manifests in the skin) by photopheresis in the 1970’s. It is this type of research that will ultimately cure most skin cancers and chronic skin disease. Dr. Jegasothy and her family will continue to endow this family charity in perpetuity, as her father would have wanted.

For more about The Jegasothy Family Endowment, click here 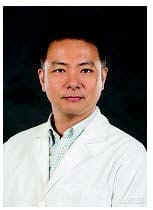 The endowed Jegasothy Research Award in 2020 was given to support the very succesful work of Dr. Hideki Mochizuki, who is making critical observations regarding brain activation during itch, and studying potential cerebral biomarkers. We thank the Jegasothy family for their continued support and are exceptionally proud to have Dr. Manjula Jegasothy , as one of our very successful graduates.

Since she was 8 years old, Dr. Jegasothy has been a hard-working and effective volunteer and fundraiser for a variety of non-profit organizations. Below are just some of the charities she has been involved in: 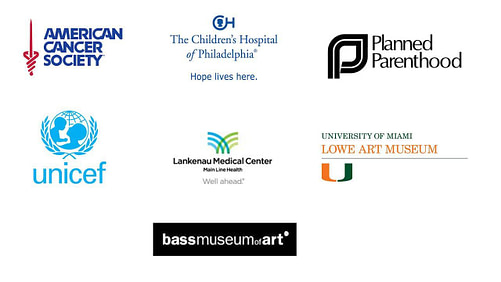 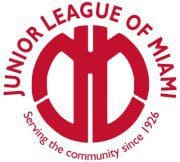 Dr. Jegasothy was an active member of The Junior League of Miami® (JLM), from 2001-2011 and is currently a sustaining member. The JLM is an extremely efficient and successful women’s charity organization which funds multiple institutions yearly that locally improve the lives of indigent and abused women and their children. Dr. Jegasothy is a member of the 1926 Foundation®, signifying the inaugural year and a high donation level to The Junior League of Miami®. Asian Indian Christian Church of Pittsburgh (AICCP): Since Pittsburgh is the location of a large Hindu temple, Indian & Sri Lankan Christians are a smaller minority than they might be in other big American cities. Dr. Jegasothy’s late father and grandfather founded the church 15 years ago, which has thrived, welcoming Christian Asian newcomers to Pittsburgh and providing a cheery and inviting cultural environment for fellowship. Dr. Jegasothy supports AICPP in reverence to her parents and  grandparents, who would have truly benefited from this organization, when they first emigrated to the United States.